Top Reasons to Move to Nevada 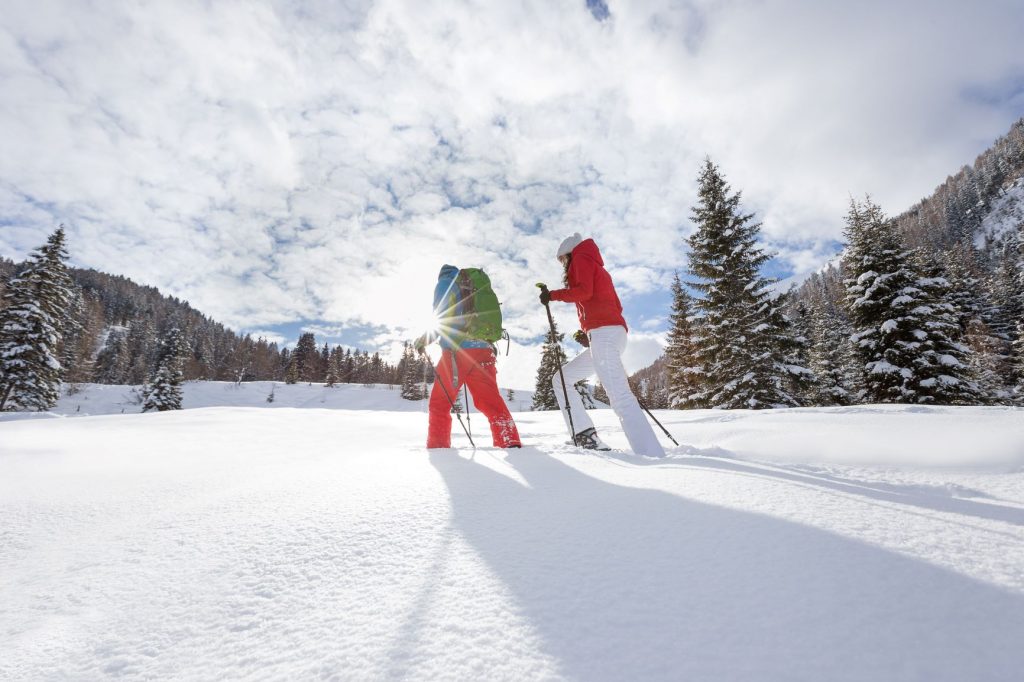 Over 30 years ago, I started my architectural firm in Lake Tahoe.  As time went on, fortune followed as hundreds of my clients decided to leave the city life and head to the High Sierra.  Lucky for all of them, and my wife and I, we still love the decision we made so many years ago.

I was reminded of this fate while reading a story in the ‘about why Nevada is such a great place to live.  The article was written by Journalist Brett McGuinness is entitled: Why I Am Thankful to be a Nevadan. Here are some of the highlights that we thought you might enjoy reading and/or sharing with your friends and family.

Nevada is a great place to call home.  Why? Here’s what Brett had to say, as noted in the italics below.

More than 3 million people live in the Silver State. That’s slightly fewer residents than Iowa and slightly more than Arkansas, putting us at No. 33 out of 50 states, population-wise. Pre-pandemic numbers ranked Nevada as the third-most-visited state in the country, trailing only California and Florida. Everyone in America knows Nevada. And international tourists know us, too … mainly because of Las Vegas, but still.

2) It can be lonely, and that’s a good thing

If you love personal space, there are few spots on the planet with fewer humans than Nevada: just 28.5 people per square mile… if you were blindfolded, strapped into a parachute, and shoved out of an airplane, and your first thought upon landing is “Where is everybody?” there’s a good chance you’re in Nevada.

3) There’s a lot of ‘horsing around

If you have time, head down to the old south Reno area and poke into the neighborhoods off of NV 341 (on your way to Virginia City).  In addition to viewing some of the old architectural designs of homes built in the late 1960s and 1970s, you will likely see horses roaming around in the neighborhoods?  As Brett noted:

But how many places have wild horses hanging out on front lawns? It’s worth the occasional cleanup just so we can post horse pictures to social media and astound all our out-of-state friends.

5) And there are endless stars to see

Because of the whole no-people-having situation, Nevada also has some of the best stargazing sites in the world. Among them are the International Dark Sky Park in northeastern Nevada’s Great Basin National Park and the Dark Sky Sanctuary at northwestern Nevada’s Massacre Rim. These sites are so free from light pollution, the stars themselves are literally bright enough to cast shadows.

The list of reasons why one should move their family OR their business to Nevada is too long for this short news clip.  Yet for the full details, visit the Economic Development Authority of Nevada and read on!

So there you are.  If you have plans to move to Nevada and build a home, or purchase a home and need an architect to help you remodel your investment, do reach out to our team.  Our team at Borelli Architecture in Incline Village and Lake Tahoe has been providing advice about the best reasons to move to Nevada for decades and would be happy to share our insight with you. 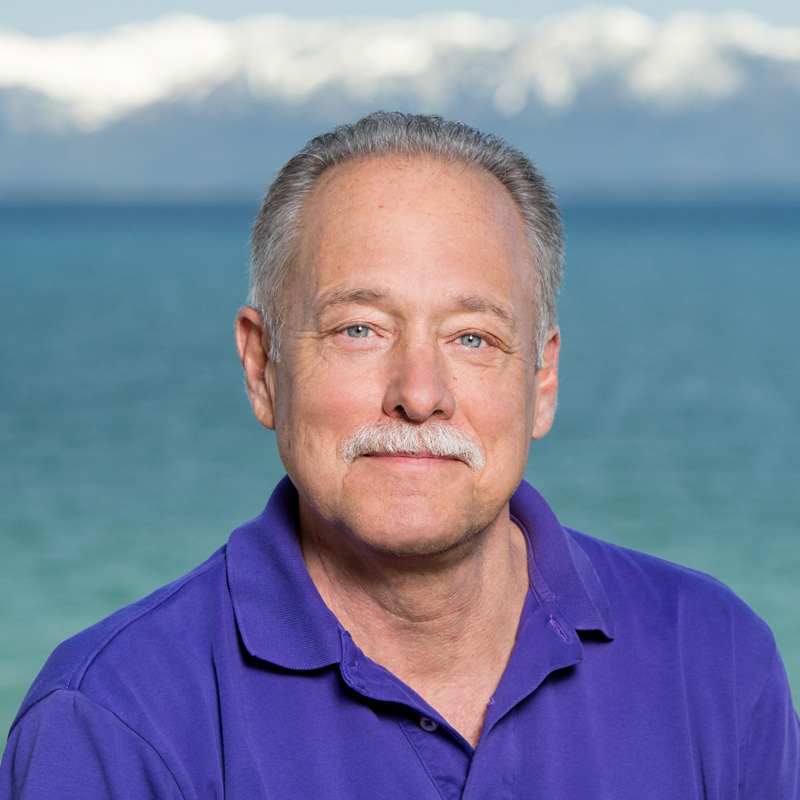